is the third bishop of the Catholic Diocese of Lexington. @BpStowe

people of God and concerned itself with its

relationship to the entire world. Mary, who

bore Christ in her womb and shared him with all humanity, is both the mother of Christ and the Mother of the Church, the Body of Christ. Mary was with the apostles when the Holy

Spirit came at Pentecost; she was with the

the mission of her Son. Mary, who was always

open to the promptings and inspiration of

the Holy Spirit, encourages the Church to be similarly open and responsive to the activity of the Holy Spirit. As a pilgrim Church, we are always on the way towards something greater, namely the kingdom of heaven.

a maternal understanding of the Church, not as a scolding mother but as one who wants the best for her children and who leads them

to everlasting life. The teaching role of the

her knowledge and wisdom with her children,

whose eyes are just opening to the wonders and beauties around them, and warning her

children about the dangers that can affect them

when they wander away from her. Pope Francis encourages preachers of the

Word to speak like mothers, motivated by love and calling forth the best of their children. Even

the discipline that the Church must exercise

should be motivated by maternal love and with

the best interests of her children. In this beautiful month of May, when we honor and remember our earthly mothers and all those women who shared in our nurturing

and care and who have helped to make us who

we are, we also honor our heavenly Mother who reveals Christ to us and instructs us to do as he tells us.

children prosper, and to realize that they are

all brothers and sisters. May we honor our

mothers by contributing to a more peaceful, just, charitable and loving world.

The encyclical itself commemorated the

70th anniversary of the cornerstone of Catholic

, which was largely focused on the dignity of work and the rights of workers to organize. It appeared at the time when a great

percentage of humanity was moving away

from agriculture towards manufacturing as

the means of making a living.

human advancement, while at the same time

rather than human development and growth in

love. Like the current pope, John XXIII taught that charity is the most important economic

criterion, lest material progress jeopardize our

faith and salvation. There are many similarities in style and sub- stance between Pope Francis and "good Pope

John," including how they addressed encyclicals

to all people and presented their teaching in inviting and accessible ways. Both popes have

a simplicity of life and infectious smiles, which

themselves bear witness to the Gospel.

Both popes were keenly aware of human

suffering, especially the suffering of those left

behind or discarded by the progress and exces-

sive prosperity of others. Each faced tremen- dous challenges to peace on the global scale during their papacy and they each maintained

a hopeful spirit, a Gospel joy, in the midst

of so many threats to humanity's well-being.

Both presented the Church as more than

an institution, as a mother and teacher in the

human community. Both were underestimated

by those who challenged the depth of their

knowledge and wished to contain their spirit of innovation and renewal.

Both faced resistance from those who

thought that the economy should be left to the

business interests and that both government interference and concerns for the poor were misplaced. But a mother must be concerned for all her children.

As Catholics, we are accustomed to venerat-

ing Mary in a special way during the month of May. Pope Francis, employing the imagery of Pope St. Paul VI, another of his predecessors whom he has canonized, created the feast of Mary, Mother of the Church to be celebrated on the Monday following Pentecost. Pope Paul VI invoked this image during the Second Vatican Council as the Church itself

reflected on its own identity as the pilgrim

As Church, we're at our best when we model motherly care 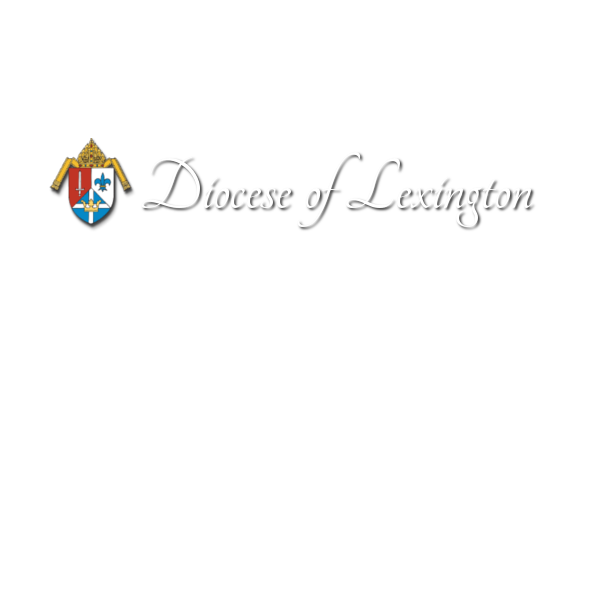